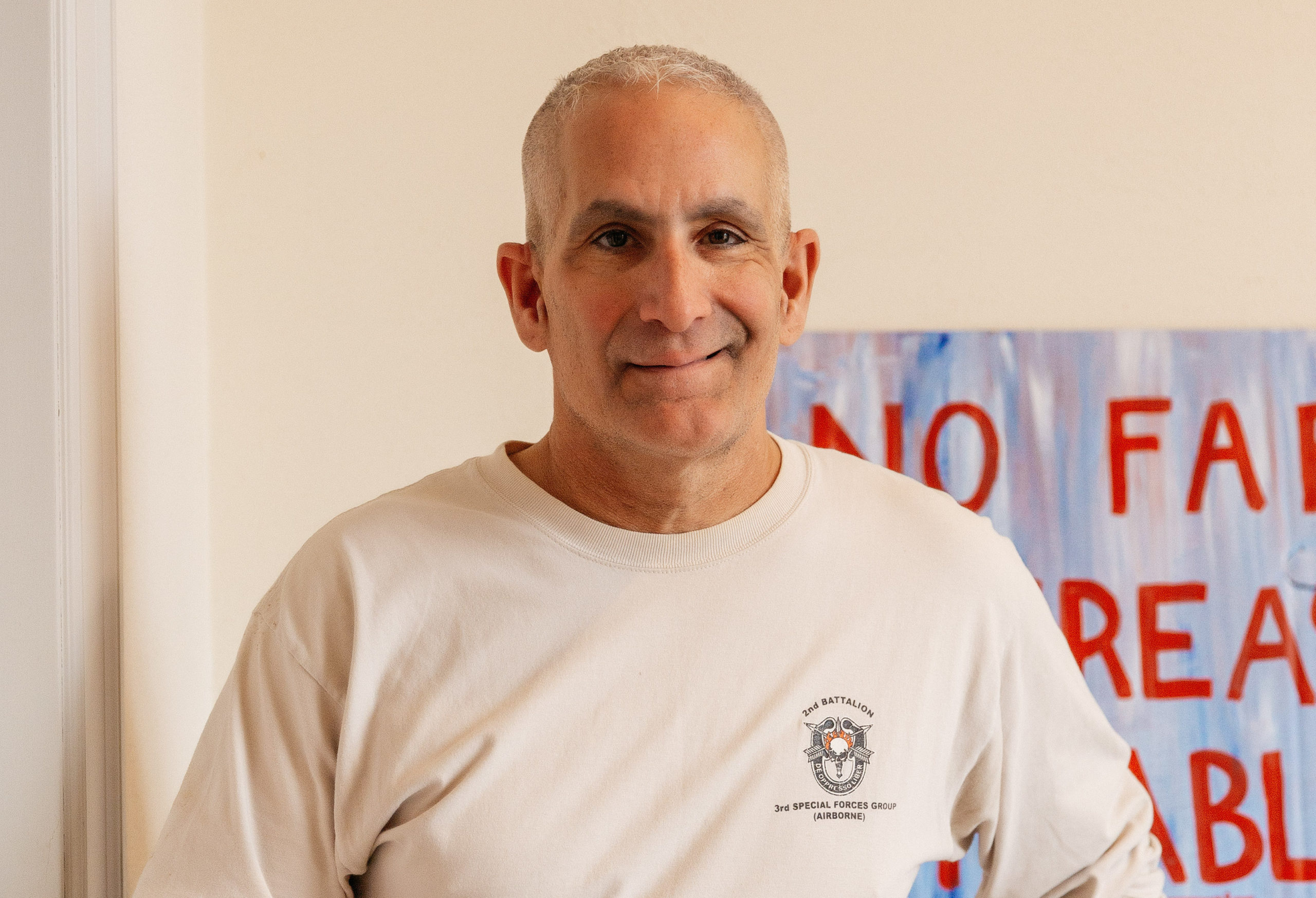 Paul Medici, 56, volunteers at the Matthewson Street Church downtown and takes RIPTA for all his trips. He says it generally works well for him because the lines he takes are frequent. “The way it’s centralized right now works well,” he says. “But what concerns me is if they break it up, there would be more bus transfers for people which could potentially be more expensive, and a lot less convenient. So I’m not looking forward to it.”

Paul also adds, “I notice a big difference in the quality of the bus stops in certain neighborhoods, as opposed to over by the medical facilities now where they’re nice and well lit. And in certain neighborhoods, bus stops are used by people as places to sleep, gather, and get shelter from the rain – which I can’t find fault with because they don’t have anywhere to go – but it can make for an uncomfortable bus stop sometimes.”

“I think [Kennedy Plaza] could use a facelift to make it nice. It seems to me since they’ve been talking about decentralizing, that they’ve let the plaza get even messier and dirtier, it’s really lax.”

“The system needs to be there for everybody, because it’s public transit.”