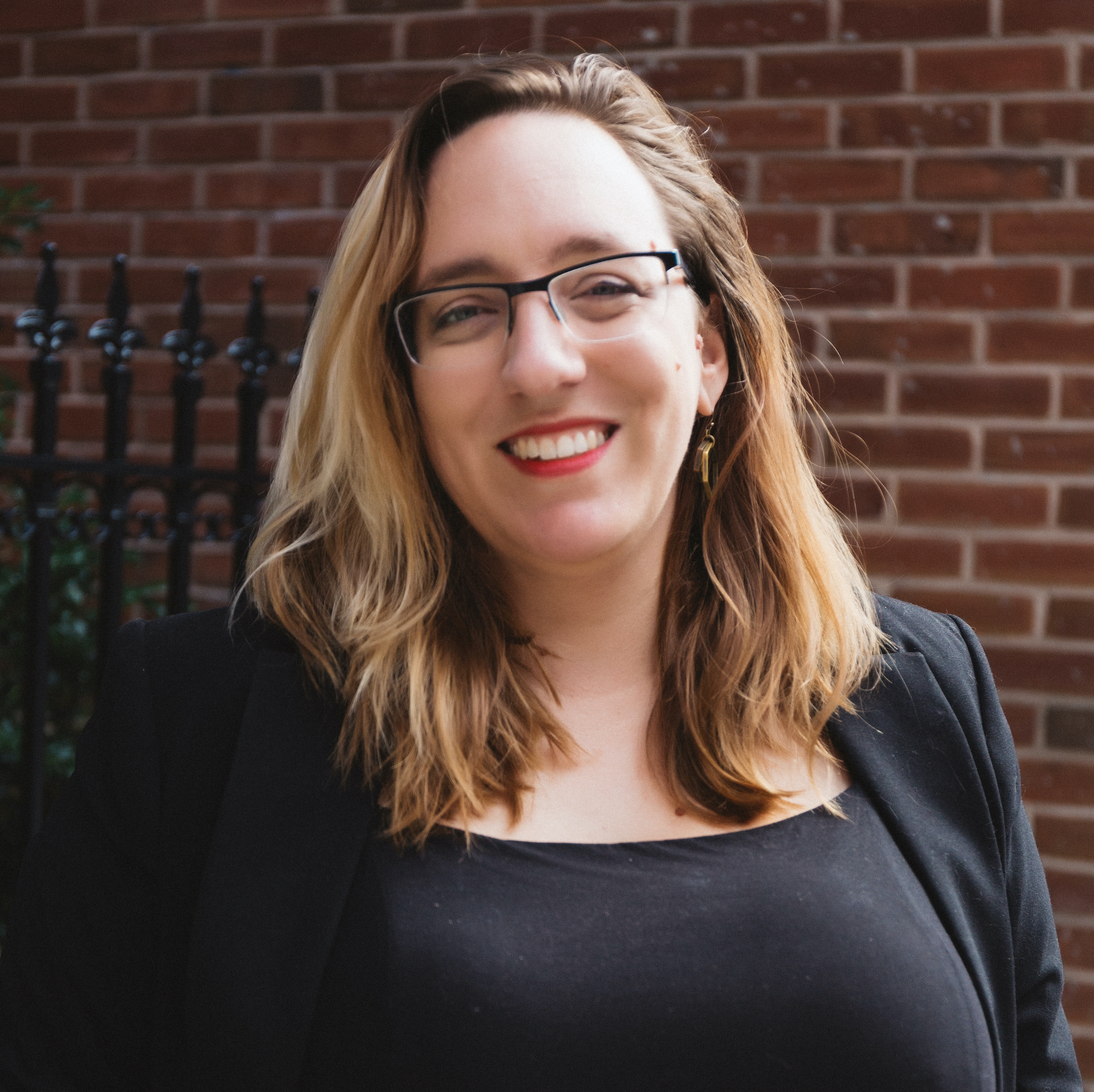 Mel Rainsberger, 39. I live on the East Side near Stock/the Hope street area. I rent an apartment and work as a UX designer for an insurance startup in Boston. I am able to mostly work from home and make my own schedule. This sort of flexibility also allows me to live a car-less lifestyle.

In pre-pandemic times, I traveled by bike or bus in the summer with the occasional rideshare. Bus and bike worked “ok,” but it was always hard to cross the city because of the highway or go farther distances like Newport took a lot of planning. For such a small state, it’s easy to spend multiple hours on public transit when a drive across the state only takes 45 minutes. I want to explore more of the state, but it means either renting a car, convincing friends they want to do what I want to do, or spending a lot of time figuring out how multiple bus routes connect.

I have remarked multiple times to friends that I love the current state of Kennedy Plaza. The glass shelters are large enough to fit a lot of people, have a lot of seating, and the glass means you have easy lines of sight to all the stops. Kennedy Plaza “doesn’t work” because it doesn’t run busses frequently and doesn’t make it easy for folks to jet around the city/state. We have such a great food and art scene, and we should be encouraging folks to use public transit to experience it. Instead, we’re encouraging them to bring cars and clog up areas like Federal Hill. Or, even worse, encouraging them to drive inebriated instead of taking a fast bus home. Moving/eliminating Kennedy Plaza wouldn’t promote the use of public transit or fix the problems of slow and infrequent routes. It would also make it even harder to get around to the events and areas I like to frequent.

I would like to exclusively use bus or bike and cut out rideshare services. Bussing gives me time to collect my thoughts, read, or just relax. No trip should take more than 45 minutes, and ideally, most would be under 30 minutes. All bus stops should be lighted, and most should have shelters. For example, the bus stop to go to Hope Street from the train station is an unlit, unsheltered, hard-to-find spot twenty feet from the main bus stop in front of the station. That stop is only for folks coming from other parts of the city/state. When you need to return home, you get a tiny stop around the corner. We have a lot of snow and rain, yet most bus stops are a hard-to-find sign in the dark.

I feel pretty safe. I grew up in a much larger city (Miami), so I’m not phased by what others might consider “bad areas.” Sometimes I get random folks that make me feel uncomfortable, but I think having better lighting for stops along with more frequent busses might help with that feeling of safety. Standing for an hour with an uncomfortable stranger is more bearable when the wait is shorter.

Besides the things outlined above, having smaller vehicles could be a big help. Living on the East Side, the busses and their schedules get pretty bent out of shape when there’s any sort of downtown event. The long busses have a hard time getting up the hill, and the routes become very un-optimized because of this. Smaller vehicles, run more frequently, could help with moving folks to and from events and get them around the city in general.