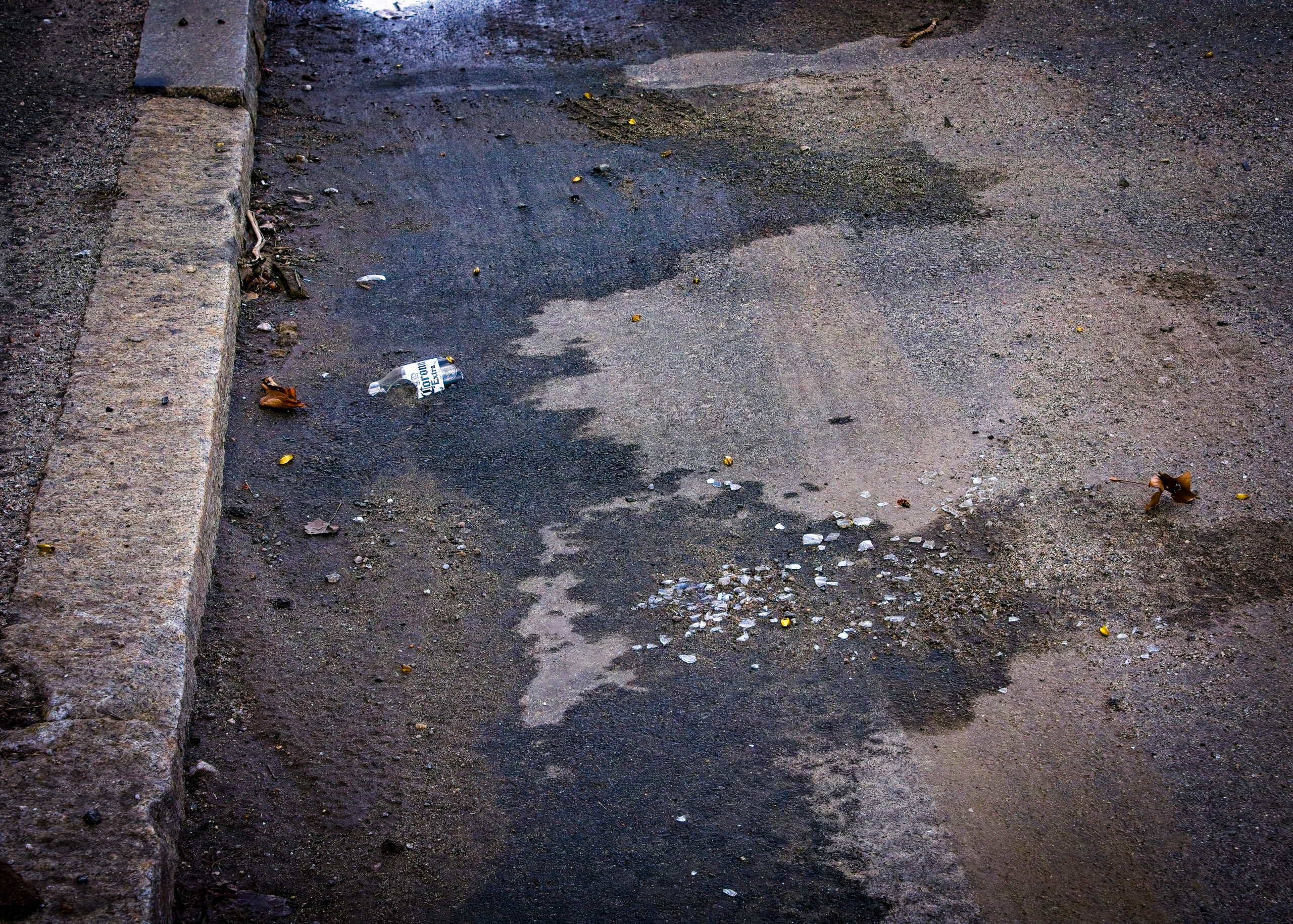 Allens Avenue is the most toxic and polluted stretch of roadway in Rhode Island. It’s also a straight, flat, direct route connecting South Providence, Washington Park, and the Pawtuxet Village area in Cranston to downtown, so it’s highly used by all kinds of travelers.

For years now, South Providence environmental justice and neighborhood groups like the People’s Port Authority and Washington Park Association (join them! follow them!) have been working to stop new fossil fuel and dump developments at the Port of Providence, to quantify the health impacts – particularly astronomical childhood asthma rates –  from the industry and heavy truck traffic in the area, and put forth legislation aimed to give the community more control over what gets built there. All of this is covered in the City of Providence’s Climate Justice Plan, which the Providence Streets Coalition endorses and supports.

Allens Ave / Narragansett Blvd is also included in the City’s Great Streets Plan, where it is recommended that the existing painted bike lanes are upgraded to a protected, two-way urban trail with ADA-compliant sidewalks and crosswalks, as well as safety improvements regarding the in-ground train tracks. Because Allens Ave is a state-owned road, all of that will require RIDOT’s support and funding.

The last road safety assessment of Allens Ave was conducted by RIDOT in 2017 and has ample recommendations that have not yet been funded or implemented. It’s time for the health and safety of South Providence residents to be prioritized.  Building a cleaner Allens Ave and Port of Providence that responds to the needs of the communities it neighbors is crucial for the future of Providence. Do you want to organize with us for longer term changes on Allens/Narragansett? Sign up here.

In the short term, there are two ways we can start working towards that goal:

1. Call RIDOT at 401-222-2450 and ask for more frequent street sweeping. Anyone who currently walks, bikes, or takes RIPTA on Allens Avenue knows what a mess the street and sidewalk are. The bike lanes are currently impassable due to sand, glass, debris, metal, and other objects. They might as well not exist. Last year, RIDOT swept Allens Ave only four times. With all the heavy industry in the area, it’s not nearly enough. If you agree and want them to clean the street more often, call 401-222-2450 and ask for more frequent sweeping.

2. Send support for lowering the speed limit to 25mph for all of Allens Ave / Narragansett Boulevard

In January 2022, the Providence City Council passed a resolution sponsored by Councilman Pedro Espinal calling for the reduction of the speed limit on Allens Ave from 35 miles per hour to 25, to match the speed limit of Narragansett Boulevard in Cranston. While we know that the lowering the posted speed limit does mean that drivers will necessarily slow down, this is an important first step on the road to achieving a slower design speed on Allens. Crashes involving people traveling outside of cars at 35mph are not usually survivable. At 25, there is a far greater chance of survival.

Now that the Council resolution has been passed, the statewide Traffic Safety Commission that has jurisdiction over Allens will consider making it a reality. Please send an email in support of the speed limit reduction to sean.raymond@dot.ri.gov. Or plan to attend the Traffic Safety Commission meeting on May 4th at 10am in Room 203 of the State House where you can give public comment.

Again, these are just two small steps towards the longer reclamation and reimagining of Allens Ave that must happen to protect the health and safety of South Providence. Do you want to organize with us for longer term changes on Allens/Narragansett? Sign up here.
The PVD Streets Coalition stands in solidarity with all the environmental justice efforts happening in the area! 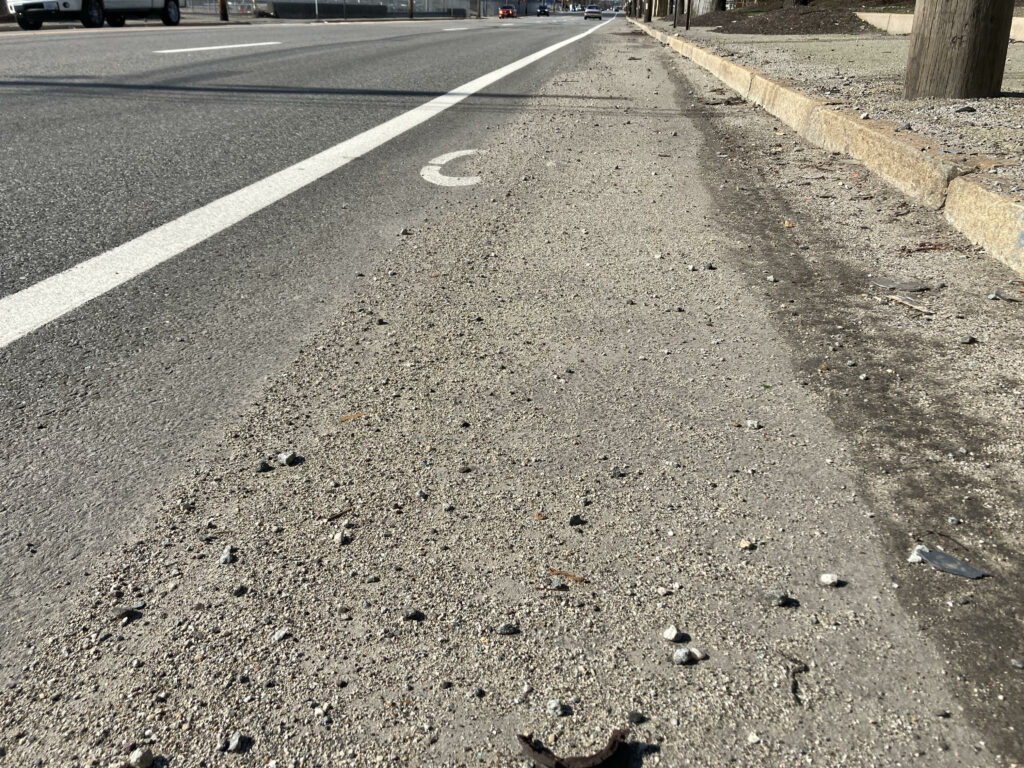